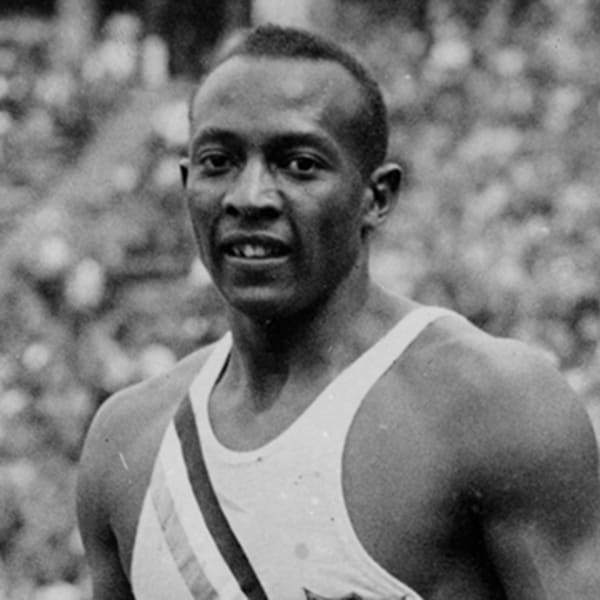 Jesse Owens also known as “The Buckeye Bullet” was born in 1913, in Oakville, Alabama. His athletic career began in high school when he won three track and field events at the 1933 National Interscholastic Championships. Two years later, while competing for Ohio State University, he equaled one world record and broke three others before qualifying and competing in the 1936 Olympics. In 1936, Jesse Owens participated in the Berlin Olympic Games at the time when Adolf Hitler and the Nazis were in power. Hitler criticized America for including Black athletes on its Olympic roster. Jesse Owens captured four gold medals (the 100 meter, the long jump, the 200 meter, and the 400-meter relay) and broke two Olympic records along the way. Upon his return to America, he continued facing racism and inequality. He wasn’t properly recognized for his Olympic Medals until 1976 when President Gerald Ford awarded him the Presidential Medal of Freedom.